Crazed Karka Queen Killer achievement can be completed upon defeating Legendary Karka Queen. There are several rules that must be met in order to acquire this achievement: 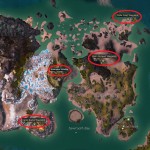 4 settlements that should be secured… 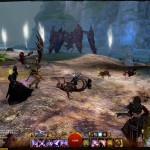 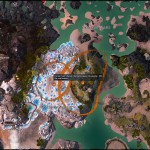 Southsun Economist Merchant appears when the Karka queen is defeated and four settlements are under players control. 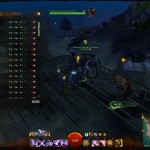 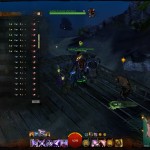 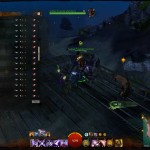 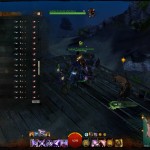 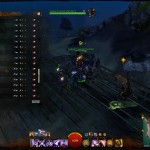 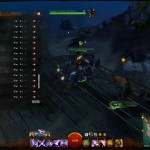 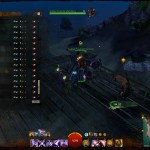 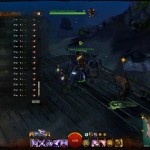 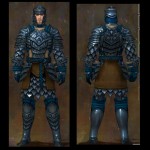 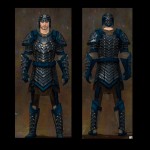 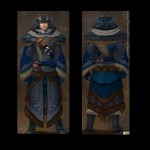 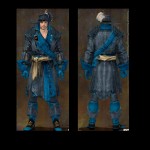 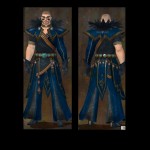 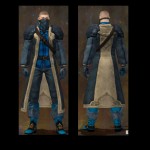 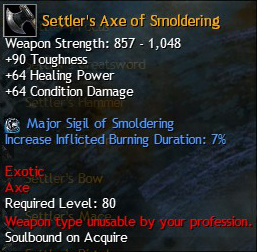