Speak to Finolla near Mystic Forge to start this fun 5 vs 5 game. 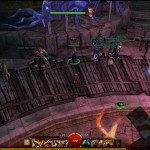 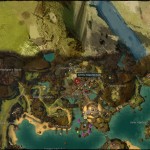 The point of the game is to reach 500 points before your enemies do. You’ll gain 15 points per kill. Your first spell is Dragon sphere, while other boosts and spells can be collected all around arena. Health points will not regenerate over time, thus, you need to collect blue orbs in order to regenerate your health. Use jumping pads to move around arena. 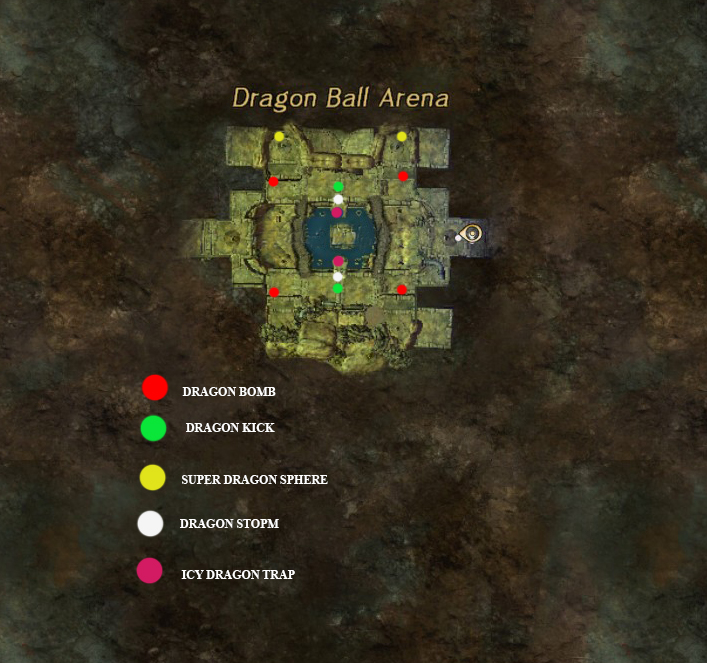