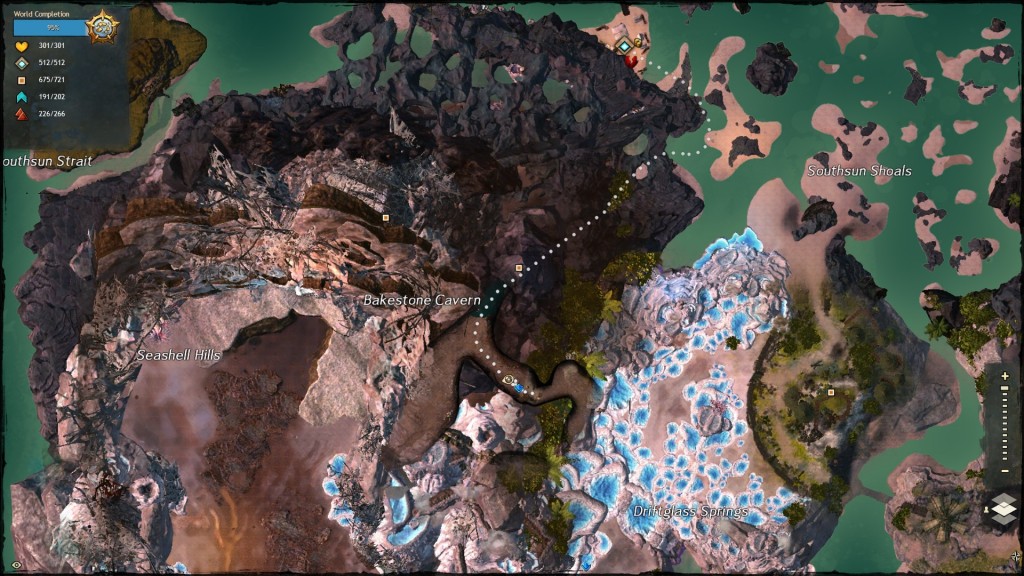 After completing single-player story mode and defeating Canach, you will be eligible for a multiplayer variant instance for five players, where you’ll face the Subdirctor Null as the main boss. At the Canach’s Lair entrance, speak to Lionguard Deputy to start Solo mode story instance. 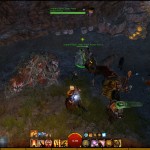 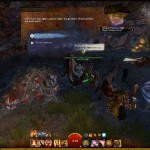 The main goal of the Solo mode is to defeat Canach. Once you eneter the instance, speak to Inspector Ellen Kiel to receive Mine detector, or simply pick it up from the ground. After equipping detector your spell bar will change and you will have five new abilities, which will help you to clear the mines.

There are tree types of mines inside the Canach’s Lair: Poison, Cluster and Land mine.

You can defeat Canach only by using mine detector. First scan the area to find out the type of mine, then disable any of the mines and lead Canach to it. Repeat this step until you defeat him. Completing solo mode will grant you Canach Trapper Achievement and some rewards. 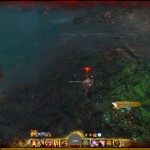 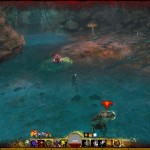 Disarm Mine and bait Canach to it. 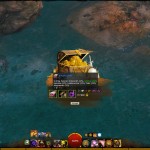 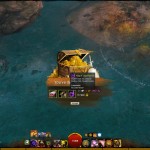 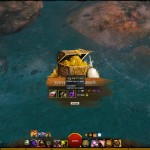 After completing solo mode instance, join the 5-men party into chaotic and fun fight with Subdirector Null. There are several important things that you should be aware of when confronting Subdirector Null.

When the fight starts all party members should use mine detectors to disarm area mines where the boss is located. This way you will be ready when he starts casting Absorption Field for the first time.
Absorption field grants immunity to damage from incoming attacks and can be removed only by baiting boss to the disarmed mine (any type of mine). Subdirector Null will occasionally cast this ability during the fight. Removing the shield should be the main focus of the party members, and not doing it fast enough will probably lead to a wipe :D. 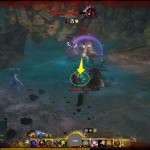 Lead Shielded Boss to disarmed mine.

From time to time Subdirector Null will activate all the mines in the area and even reset disarmed mines again. In that moment simply try to avoid red circles around mines. At this point all party members should take Mine detectors and try to disarm mines around boss. 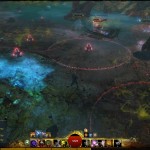 Activation of all mines.

After a while, Ramparts Energies will join the fight. This orb looking mob does significant AOE damage and move randomly all over the cave. Avoid red circle around orb. 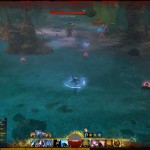 Subdirector NULL spawns repair Turret from time to time. Destroy them ASAP since they heal the boss. 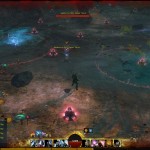 At ~25% HP, Subdirector NULL casts Electrolyze on all players. This debuff is DOT type and stacks during the time and represent the kind of soft enrage. When you get this debuff your party members should be focused on nuking the Boss down. 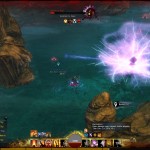 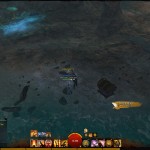 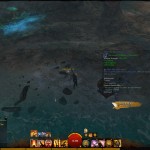 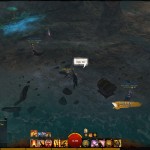 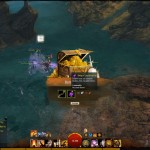 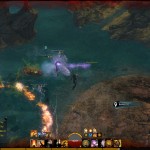