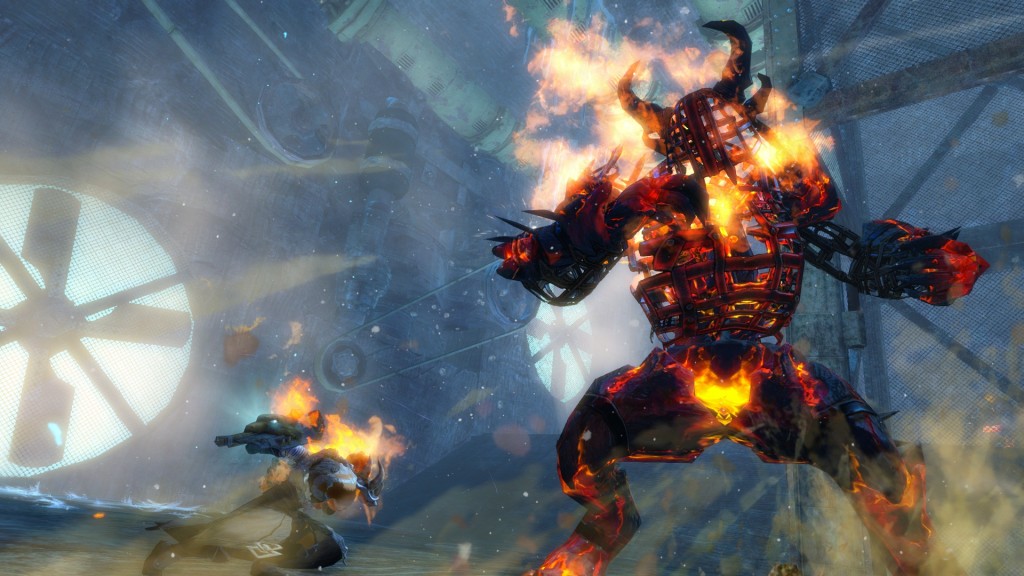 GW2 Flame and Frost: Retribution patch notes brings out the final chapter of the Living story event with new achievements, features and content.

In secret foundries deep beneath the Shiverpeaks, the Molten Alliance forges deadly new weaponry that combines the fiery power of the Flame Legion with the iron might of the dredge. There, Alliance weaponsmiths test their creations on innocent captives, perfecting their cruel technology until it is ready to unleash on all of Tyria.
In the last chapter of the Flame and Frost series, you’ll strike at the heart of the Molten Alliance with your comrades, Rox the charr and the norn Braham. Take the battle into the enemy’s weapons facilities and defeat a final hybrid menace unlike any Tyria has ever seen!