The beta event weekends for the Heart of Thorns expansion are nearing. The first one will go on from August 7th to August 10th, and everyone who pre-purchased the upcoming expansion will get the chance to take a stroll on a new map, try out the new profession as well as the added specializations. 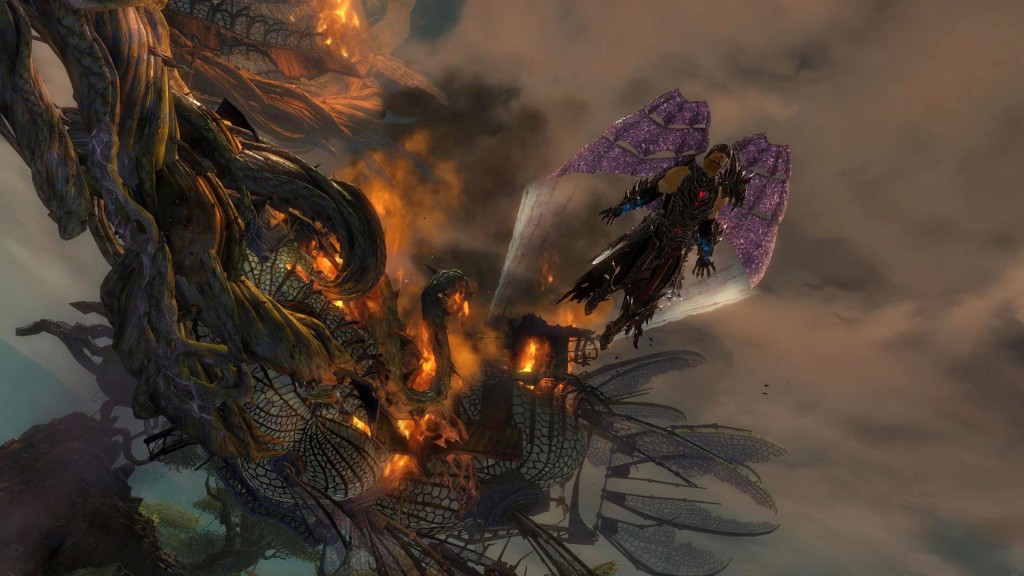 The beta will be available from noon PDT on Friday (3PM EDT/9PM CEST), until noon PDT on Monday. As expected, we won’t be getting access to everything – only a portion of the map, as well as the general content, will be on show, since the developers don’t want to spoil the experience for us. We’ll be able to use a new button to create a lvl 80 character complete with gear, so we can try out the revenant profession and the new elite specializations (chronomancer, dragon hunter, tempest and reaper).

The game will start with a big battle in Silverwastes that will lead you into the new area. You’ll get to see a jungle zone and a place called Verdant Brink – only 25% of the area will be accessible during the betas. You will also be able to take the newly made characters for a spin in the old lands, in all forms of play. Progress will transfer between betas, so you’ll be able to continue where you left off at the next event.

There’s good news even if you haven’t bought the expansion yet – the Stronghold PvP mode will be available to all players during the beta events. More info can be found on the official blog.