Upon entering the Fractal you will find the Legendary Archdiviner in front of you. She is capable of knockdown attacks as well as dropping AoE spells that will damage as well as cause status effects. Upon defeating the Archdiviner she will drop the Cultist Hammer. 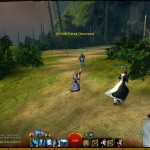 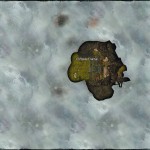 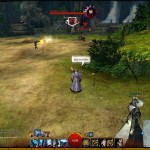 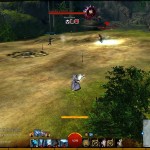 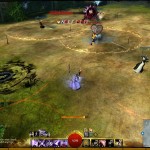 The Cultist Hammer can be picked up by any party member and has three basic skills when you first get it; a regular attack, a knockdown, and a bubble shield. When you kill an enemy with it you can then use a forth skill to break the seals that are holding the Colossus in place. The trick is that holding the hammer will cause whoever wields it to start stacking a debuff known as “Corruption”. Higher stacks of this debuff will stun your character’s movements while getting 40 stacks will result in your character’s death. The only way to lose the “Corruption” debuff is to drop the hammer, so your party will need to take turns wielding it throughout the fractal. 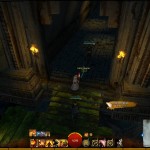 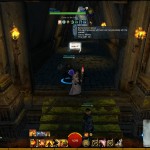 2. Use the cultist hammer to break the ankle seals 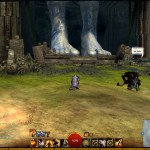 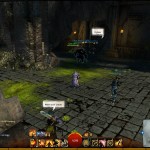 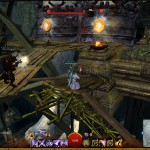 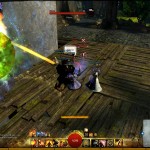 After destroying the Ankle Seals you will need to head towards the Chest Seal. As you make your way across the scaffolding you will see stone faces that will occasionally blow gusts of wind that can knock you characters off the ledge. Just makes sure to wait until they stop blowing before attempting to pass by. When you reach the Chest Seal focus on swapping the hammer between party members to avoid stacking your “Corruption” too high while working on destroying the seal. At the same time the party needs to fight off waves of enemies and occasionally AoE fire attacks will reign down on the party that you will need to avoid as you work on destroying the seal. 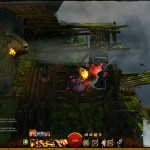 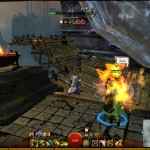 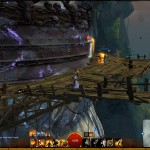 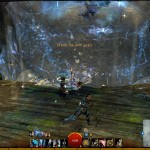 After destroying the Chest Seal you will need to make your way to the Arm Seals. These seals are tricky since after hitting a seal one time it will become protected by a shield that will not drop until you strike the other seal. This means you are going to be running back and forth between the two seals, hitting either one just once each time, until both are destroyed. You will need to fight off waves of enemies as you run back and forth between the seals, with more enemies showing up on higher levels. 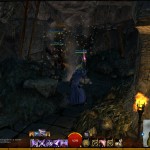 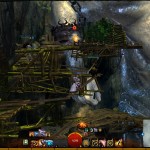 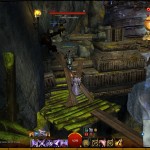 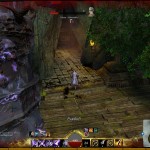 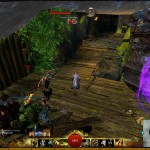 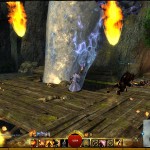 After destroying the Arm Seals you are going to make your way to the final seal located at the neck. On the way there you will need to pass over a road that is filled with explosives. Getting hit by these explosives can launch you all the way back to the ground so make sure to avoid them! If you trigger one explosion you can then hang back and follow the subsequent explosions from a safe distance.

When you get to the final seal you will find that it is being guarded by another Legendary Archdiviner, as well as some adds. You will not be able to damage the seal until you bring the Archdiviner’s health down to 25%. Once this happens switch your focus to destroying the seal until you have freed the Colossus. 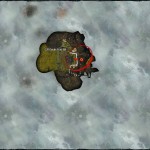 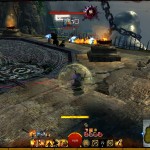 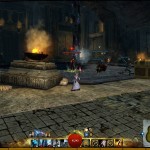