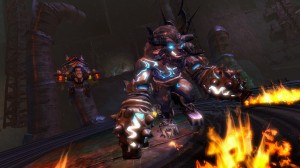 Prepare for an underground raid against the Molten Alliance in our brand-new Living Story dungeon! Fight alongside Rox and Braham on this final mission against the combined forces of the dredge and Flame Legion, which culminates in a boss battle that will go down in Guild Wars 2 history!

Custom PvP arenas allow players to host private matches, and customize their map settings! Spectator Mode allows invited players to observe a live PvP match from within the game. On April 30, we’re rolling out both of these in limited beta. Initially, creating a custom arena will be limited to a small pool of players, but playing in custom arenas and access to spectator mode will be available to all players. Read on for more details! 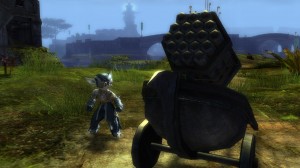 Give your character an edge in the Mists with expanded WvW abilities. Become a battlefield menace with the brand new Arrow Cart Mastery ability! Make NPCs fear your name with five formidable new levels in the Guard Killer ability line! 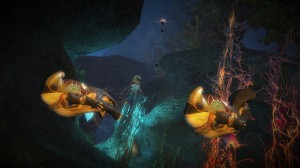 Gather your guild mates for brand new challenges! Transform into quaggan for a cool new guild rush through the icy waters of Frostgorge Sound and track down 30 new guild trek locations scattered all over Tyria!

Guild Siege Weapons and Back Banners

Deliver death on the battlefield in the name of your guild!
Now you can purchase powerful WvW guild siege weapons or fly their colors proudly with new back banners. 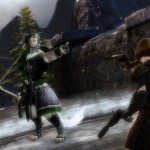 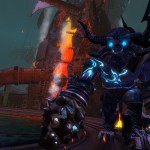 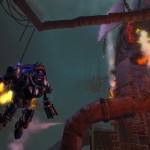 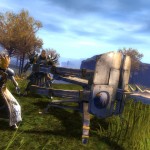 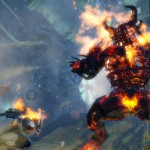 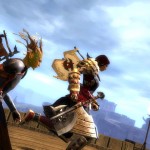 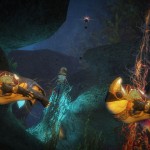 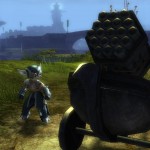 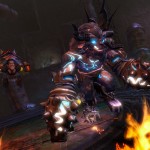