GW2 Personal Space Achievement can be acquired during the last boss fight in Aetherbalde Retreat instance. 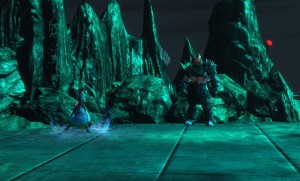 According to the achievement information, you can obtain the achievement if you avoid area attacks while fighting Horrik. This basically means that you need to dodge all area attacks until the fight ends. Defeating Horrik at start will not help you, since Mai Trin resurrects him as soon as you defeat him. Avoiding Horrik’s Area of effect spells is the easiest part of this achievement, while the hardest part is to avoid cannon fire. Try to position yourself as far as possible from cannons in order to have enough time to dodge cannon fire.

Keep in mind that if your gear or specialization do not give you enough vitality, Mai Trin stealth attack will probably bring you to down state in one attack, and it is going to open a clear road toward the Horrik’s AOE attack. 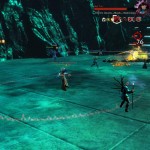 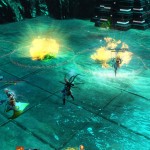