During the first part of the Solid Ocean Fractal your aim is to explore it and defeat a few adds. There are several jumping parts, thus, be careful and try not to die before you even see the boss. 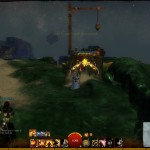 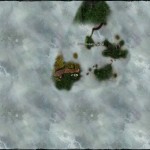 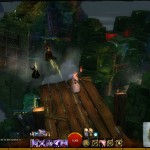 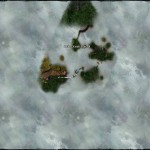 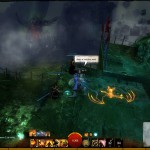 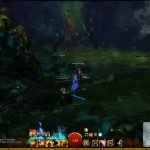 In order to defeat Jade Maw use a Reflecting Crystal item (drops from various mobs). When Jade Maw targets you, a big Red Skull Mark will appear above your head. A few seconds later he starts a channeling attack. If you have the Reflecting Crystal this attack will fill the Crystal, and you will be able to throw it at the boss, by using the skill number one. If you don’t have the Crystal try to dodge the channeling attack, but you have to be very skilful.

During the fight you’ll have to defeat several tentacles. After defeating them all, a couple of tentacles will spawn at once, thus, the better method is to keep one alive. 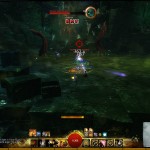 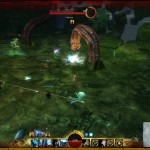 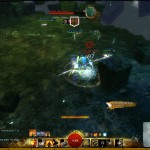 Pick up the Reflecting Crystals 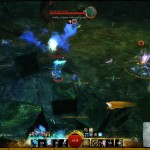 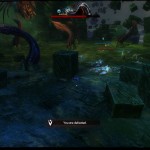 Situation can go bad in a second 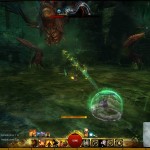 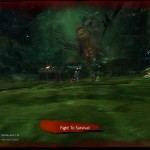 If you don’t pick up the reflecting crystal, Jade Maw massive attack will make you downed 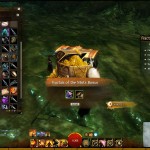